Dick Durham, RYA Yachtmaster Offshore, author, journalist, and biographer tells us about his experience with our Varifold folding propeller on his 100-year-old gaff-rigged cutter, Betty II.

I have sailed up and down the English Channel for more years than I can be allowed to forget thanks to my logbooks. But the one which sticks in my mind, without the need of any written reference, was that of bringing my current boat, Betty II, back to her home in Essex from Keyhaven on the Solent.

I had never before owned a boat with a folding propeller and thought little of it when Betty II’s previous owner, former grammar school headmaster and Old Gaffer Association racing yachtsman, Ben Collins, said he’d fitted a Brunton’s Varifold when he had a new Vetus diesel engine installed.

From Keyhaven we sailed across to Yarmouth, Isle of Wight, where Ben had planned to enter the last of the season’s races before handing the boat over to me. As it turned out we missed the start time and I was not unhappy, instead of racing round the cans, to find myself getting the benefit of Ben’s experience with the boat by sailing on to Haslar Marina in Gosport, where he left me. ‘I always pull the throttle lever into astern when not using the engine,’ he said, ‘the prop is two bladed and they fold together as comfy as an old shoe with the boat’s motion through the water.’

We were held windbound in Gosport for a week and, with October ebbing away, made a Channel dash for Newhaven before nightfall. Already I was impressed with the little gaffer’s (she’s just 25ft LOA) turn of speed, but the next day I was astounded.

We admittedly had fair wind, a south-west Force 4 and a fair flood tide, but Betty II was the smallest boat I’d sailed eastward up Channel and when we came abreast of the giant nuclear power station on Dungeness and I checked my watch I thought it had stopped. Betty II had shot from Beachy Head to Dungeness in just over four hours. I knew she was a fast boat, but this was impressive. The last time I had made such a passage, in similar conditions. was in a boat a foot longer, also a gaffer with a huge mainsail. But she was fitted with a fixed, three-blade prop, not a Varifold, and we never saved our tidal gate around Dungeness, but instead had to anchor in Rye Bay to await the next flood.

Since that passage, Betty II has made many other speedy passages: across to France during the first lockdown and up the East Coast and I have become a fully paid-up member of the folding blade brigade.

Even when she’s dried out on her half tide mooring, I can see the benefit of a folding propeller as no drifting weed can foul it. 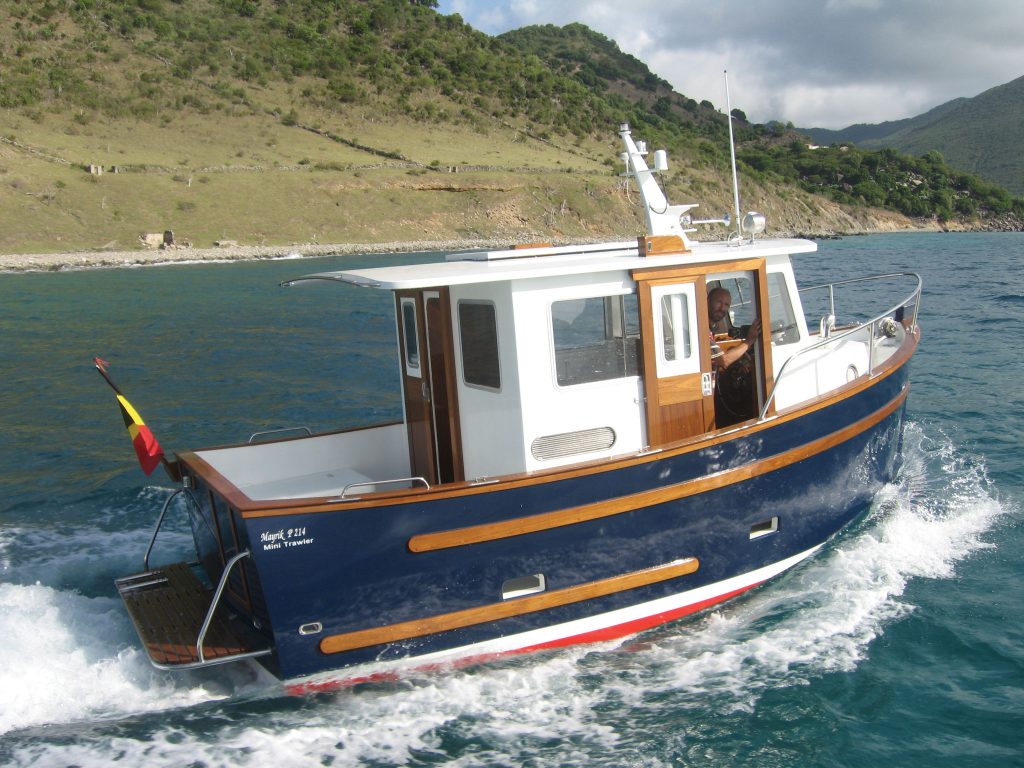 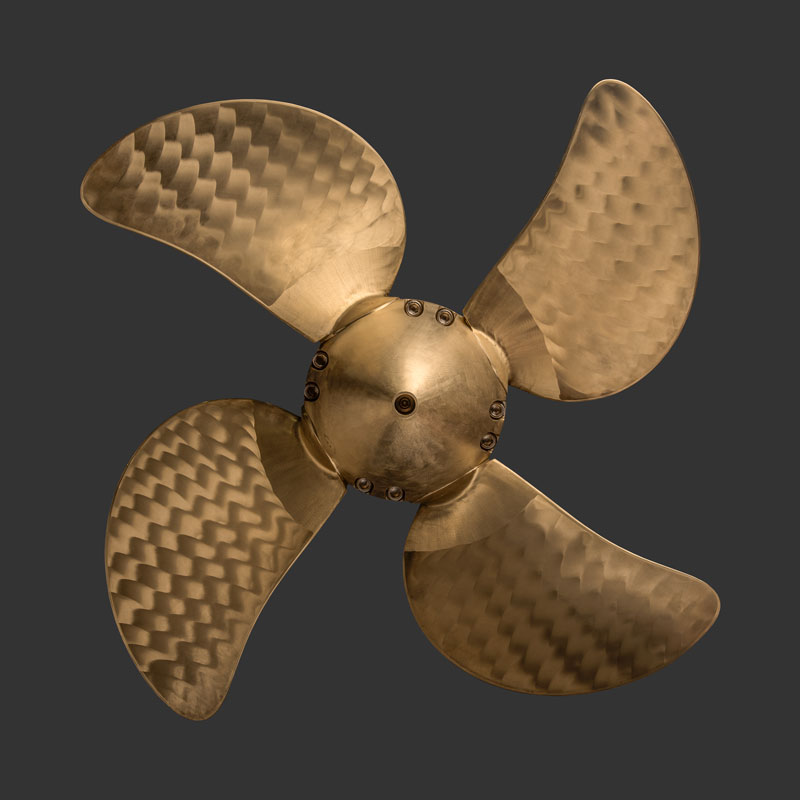 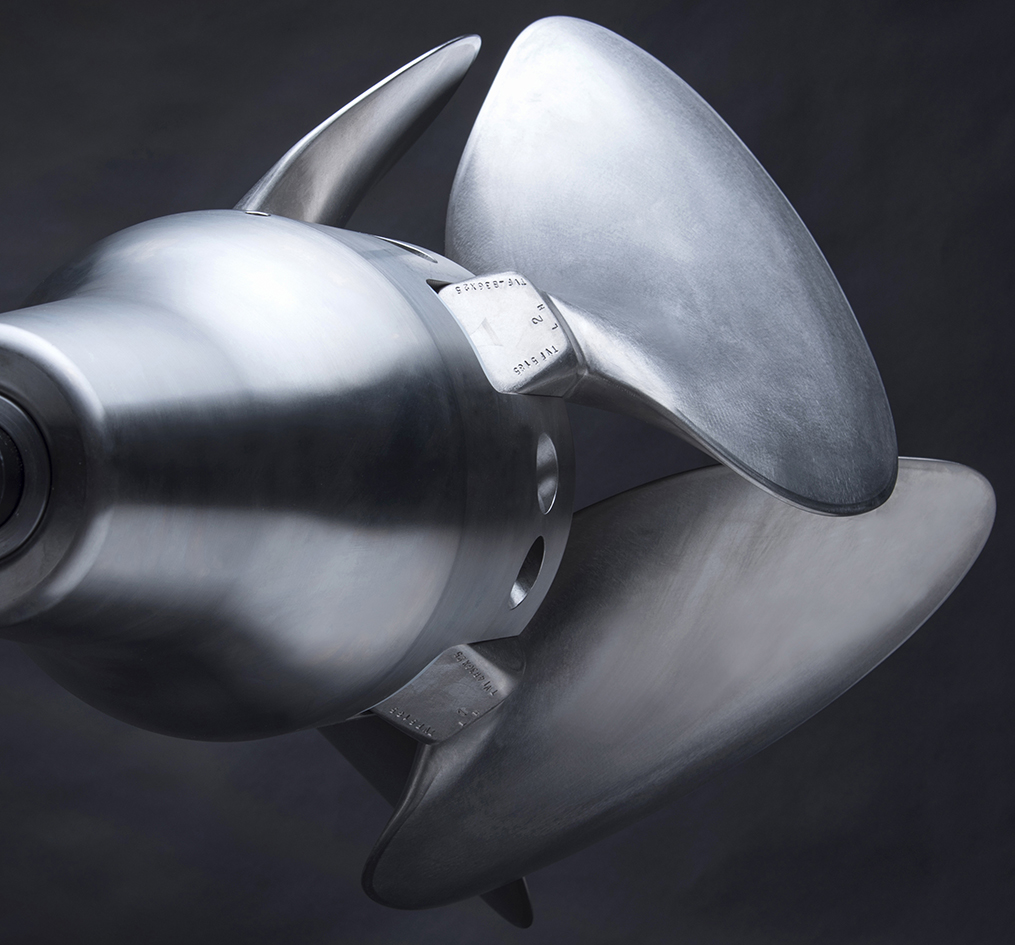 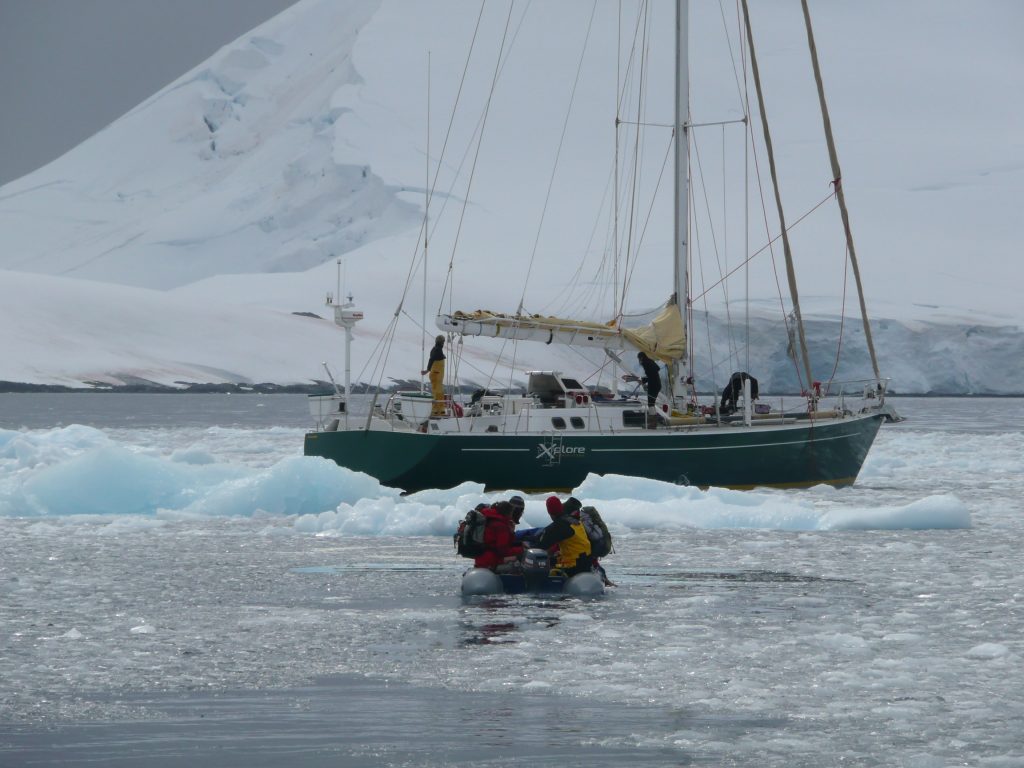 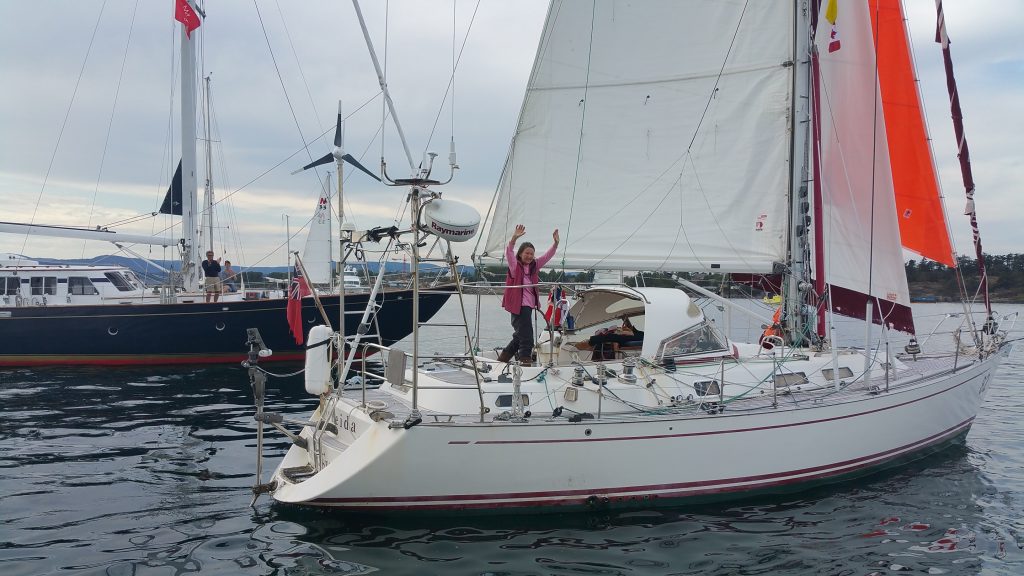